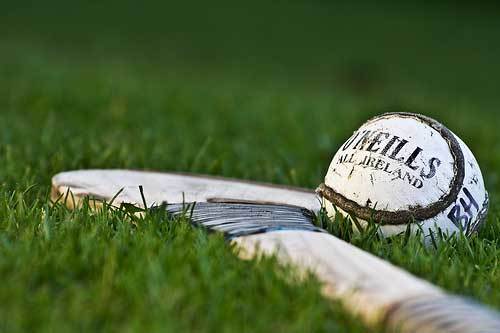 Download our mobile app to hear more about Tulla GAA.

Tulla recorded their first win of the campaign with a four point win over Wolfe Tones, played under lights, on Thursday evening. Tulla dominated the early stages running into four point lead after 15 minutes. They lost two players to injury in the opening quarter, Felix Hegarty and Donncha McNamara.  Tulla continued to dominate the half and at the interval led by 0-13 to 1-4.  Wolfe tones made a revival in the second half reducing the deficit to 2 points with 15 minutes remaining. However, Tulla, inspired by five members of the St Joseph’s Harty winning squad took control again to run out deserving winners on a score line of 0-19 to 1-12. This was a fine team display with all six forwards and the two midfielders getting on the scoreboard.  Cillian Dunworth who moved from goals to the forward line also chipped in with a point.

Membership for 2023 is now due. Membership can be paid by...

At a recent club meeting on 20th December, the following ...

Entwe raffle to win 2 tickets to this years All Ireland H...

Get live information for Club on the ClubZap App